Ernest Chemists At 30 - To God Be The Glory

At 30, and an undergraduate of the Kwame Nkrumah University of Science and Technology (KNUST), Mr. Ernest Bediako Sampong had a big dream. His ambition at the time was to establish a pharmaceutical retail company which would one day be transformed into a giant manufacturer of pharmaceutical products.

This dream started in a very unique way, having understudied his father who was in the retail business of pharmaceutical products.

His first retail shop at Kaneshie, which later gave birth to several others including a giant pharmaceutical manufacturing company in Tema, has resulted in making the Ernest Chemists Limited brand a household name.

At a dinner and awards ceremony held last Saturday at the Labadi Beach Hotel to recognise the company’s foreign and local partners as well as its workers, to climax the 30th anniversary celebrations of the company, Mr. Bediako Sampong took the guests through memory lane as well as the humble beginning of his establishment.

According to him, he started the company after the University of Ghana, where his studies in medicine, was shut down after a students’ confrontation with the military government.

He took to petty trading in pharmaceutical products. Later on, he decided to go to the KNUST to pursue a course in Pharmacy. By dint of hard work, he opened his first retail shop at Kaneshie in Accra.

He said between 1982 and 1983, he started importing his own products and was always in Accra on Mondays to clear his goods.

Today, Mr Bediako Sampong is one of the most successful CEOs in Ghana having been adjudged the CIMG Marketing Man of the Year as well as the Most Influential CEO in Ghana.

Mr. Yaw Bediako Sampong, the General Manager (Operations) of the company, in an address, stated that the company was poised to consolidate the gains made over the last 30 years and try to expand the wholesale network into the ECOWAS market and compete favourably with world-acclaimed pharmaceutical companies.

He said, Ernest Chemists Limited is already in Sierra Leone and that the company is at the forefront to contribute to the growth of the pharmaceutical industry.

Mr Bediako Sampong expressed gratitude to all partners including its foreign suppliers, the financial institutions that provide the company with credit as well as workers of Ernest Chemists Limited for being loyal to the company. 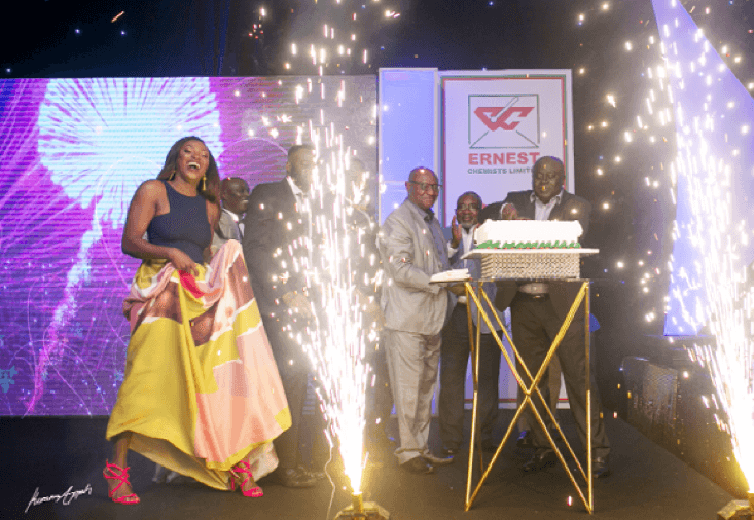 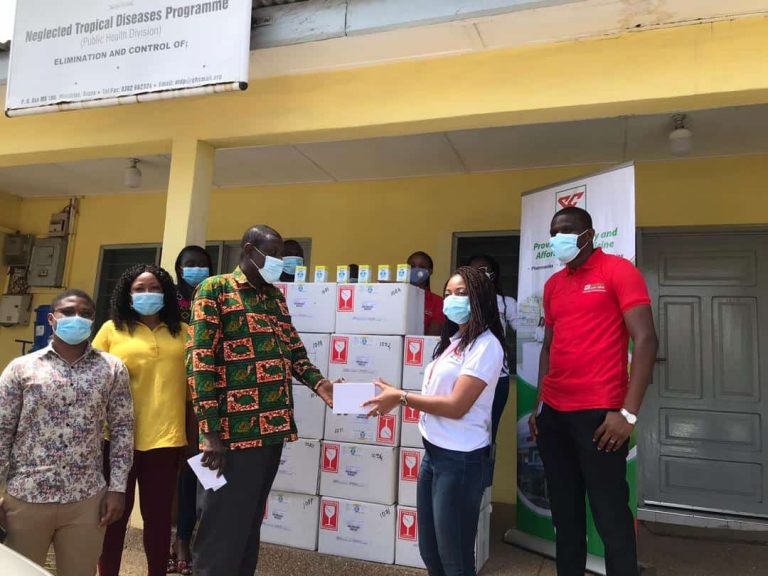 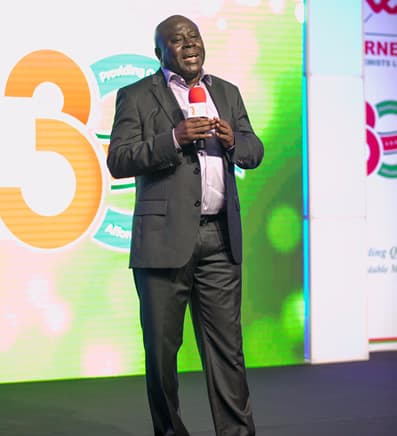 Ernest Chemist: a leader in a growing pharmaceutical industry 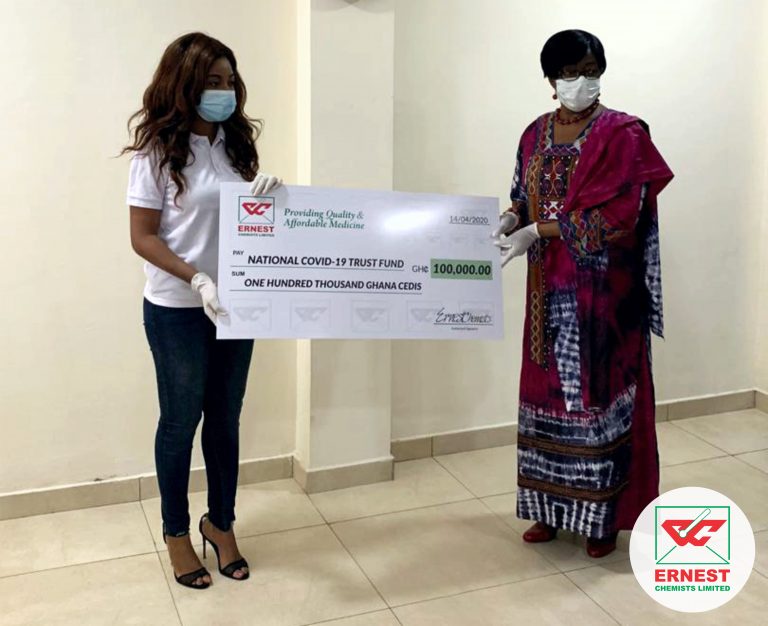 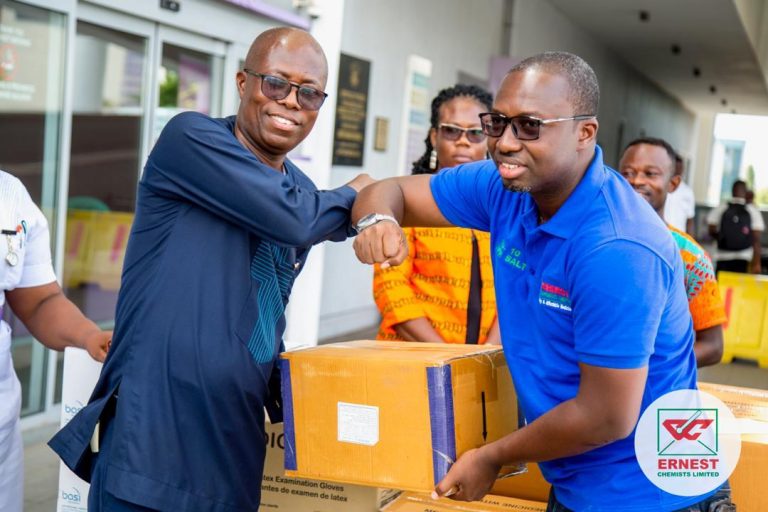 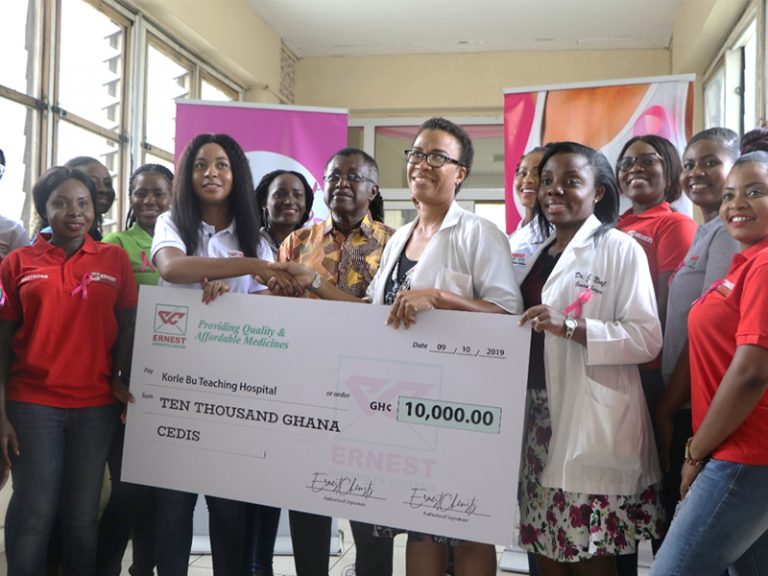 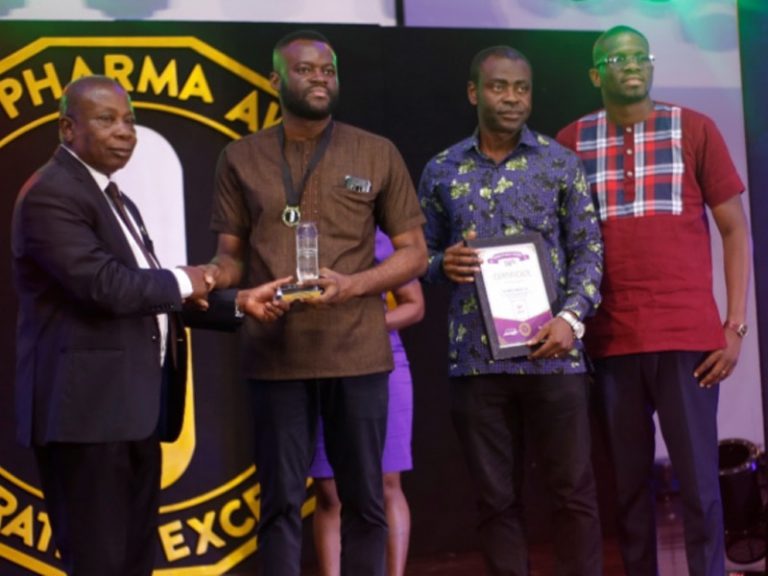